The pupils drew their inspiration for the album from a trip to Halvergate Marshes where they were able to spend time
immersed in the Halvergate area of the Broads National Park. The experience was then used as a muse from which to
draw inspiration as they took time in the classroom to work individually and in groups to compose, write and produce
their own score of music.

The project from composition to finished product has been a six month journey with the final pieces being collated into
eleven tracks to feature on the official Broads Album.

Listen to the digitally mastered tracks on Soundcloud here 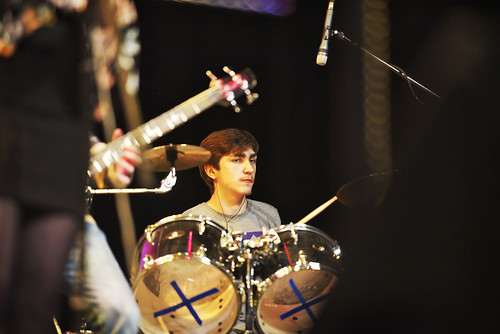 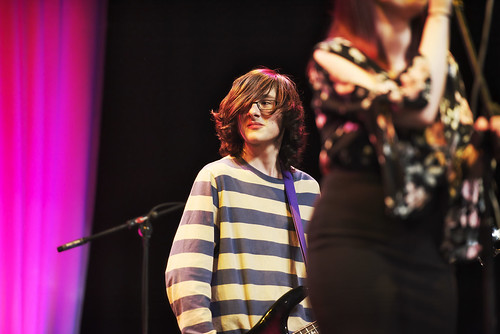 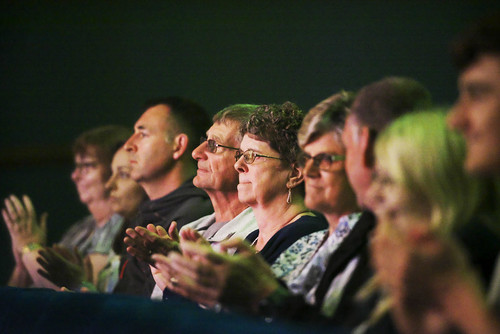 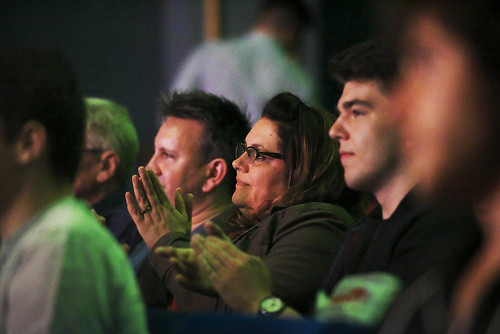 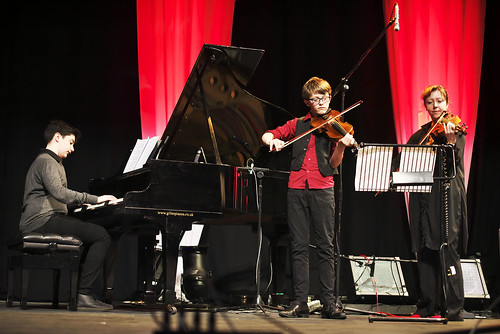 Get involved and help us take the Broads Album on tour this summer.

We want as many people as possible in different places and countries to hear it and we need your help.  Take the album on tour with you this summer, film a short clip of it being  played at a function or a public venue and  post it to our Facebook page.

Closing date for entries is the 31st August and the winners announced in September.